Chat with us, powered by LiveChat

We sell portable satellite internet terminals that operate on the Inmarsat BGAN network. We offer state of the art, Cobham Explorer series, the most reliable BGAN terminals on the market.The Cobham series terminals are all highly portable and lightweight, weighing as low as 3lbs. Connection speeds run as high as 492 kbps. When you buy your satellite internet terminal from us, you can choose between a series of Inmarsat Monthly Plans starting from just $49 per month.

*ALL COBHAM EXPLORER PURCHASES REQUIRE ACTIVATION TO GET LISTED PRICE 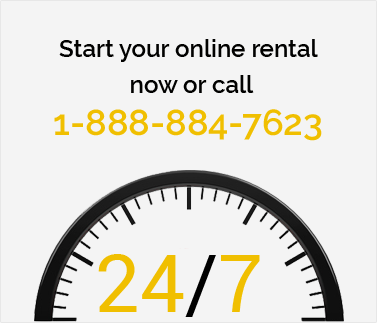